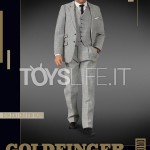 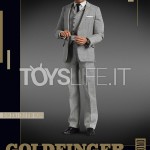 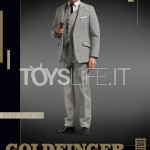 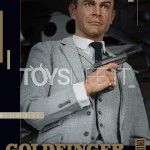 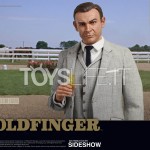 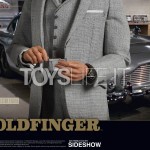 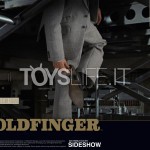 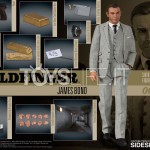 BIG Chief Studios are proud to present the James Bond Sixth Scale Collector Edition Figure. From the fully realised portrait of actor Sean Connery to the authentically styled, hand-tailored costume, our artists have developed the most faithful, meticulously detailed replica in miniature. The figure comes with numerous accessories including a special display base with illuminating character name plaque.