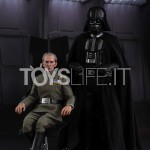 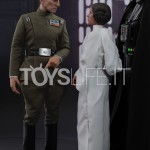 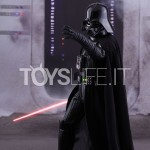 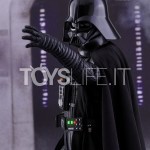 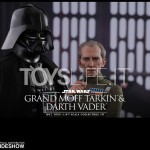 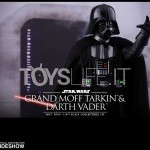 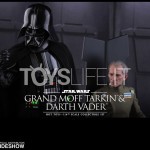 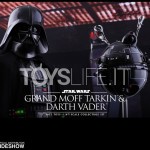 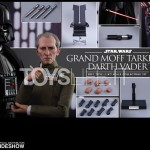 “Enough of this! Vader, release him.” – Grand Moff Tarkin

In charge of the Empire’s ultimate weapon, the Death Star, Grand Moff Tarkin is determined to crush the rebellion with one swift stroke by using the moon-sized space station’s planet-killing superlaser and strike fear across the galaxy. But with the stolen data of the Death Star in the Rebel’s hands, Darth Vader is tasked to recover the plans to eliminate the chances of the Rebellion stopping the technological terror and rule the entire galaxy.

Meticulously created based on the appearance of Grand Moff Tarkin in Star Wars: Episode IV A New Hope, the figure features a newly developed head sculpt with a phenomenal likeness, a finely tailored Imperial uniform, Grand Moff Tarkin’s high back chair, and a specially designed Death Star themed figure base.

The new Darth Vader sixth scale collectible figure is specially crafted based on the appearance of the Sith Lord in the film featuring newly redesigned gloves, a sophisticatedly-crafted Darth Vader armor and helmet, skillfully tailored suit, LED-lighted lightsaber, an Interrogator Droid, and a specially designed Death Star themed figure base.

This special Grand Moff Tarkin and Darth Vader collectible set will definitely be a great cinematic masterpiece to add to your Star Wars collection! 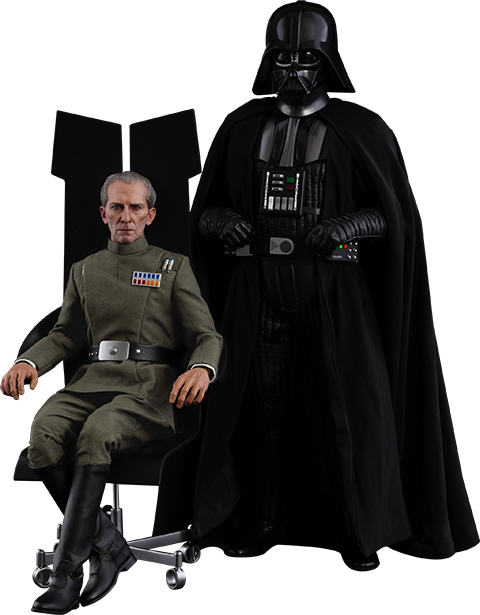