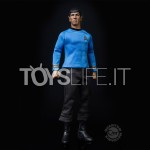 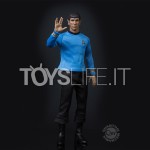 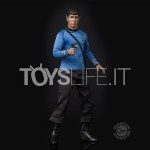 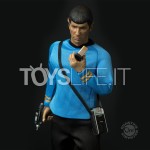 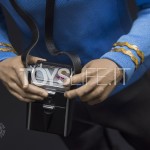 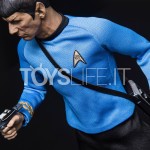 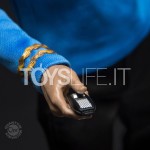 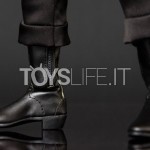 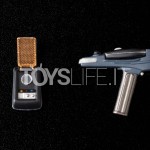 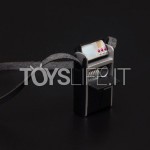 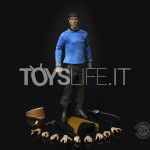 Half-Vulcan/half-human, Mr. Spock was the First Officer of the starship Enterprise on its maiden voyage. Standing approximately 12 inches tall, this 1:6 figure recreates the iconic character in exquisite detail. Every detail from his 23rd-century tunic, to his pointy black shoe, was researched and overseen by Star Trek scholar Nanjin Tam. The original portrait sculpt of Leonard Nimoy as Spock is the best representation of the actor ever created for a collectible. 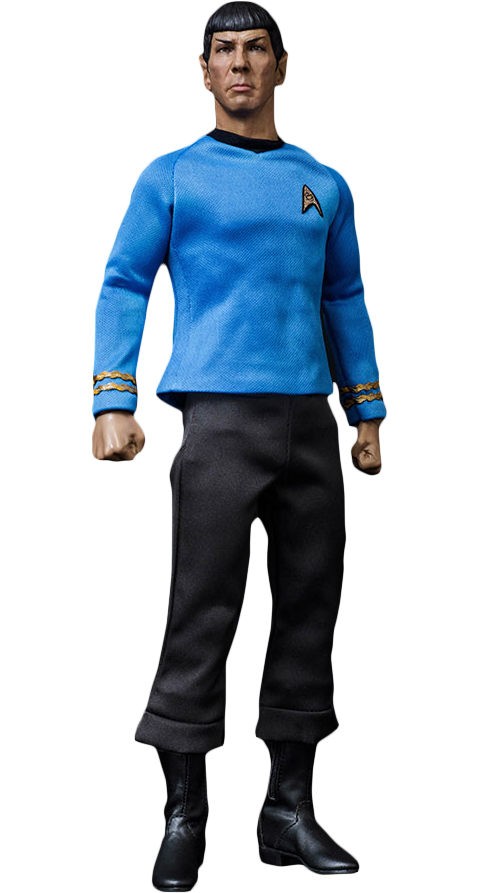