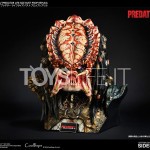 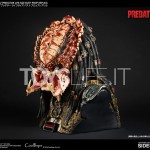 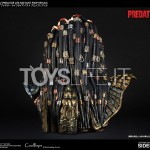 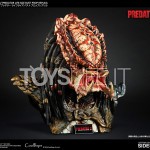 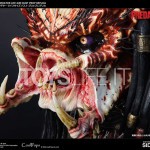 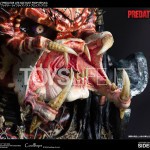 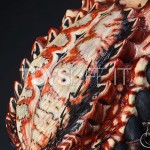 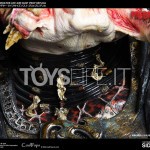 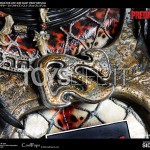 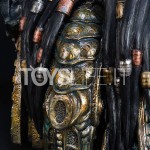 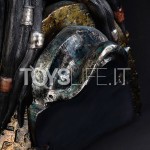 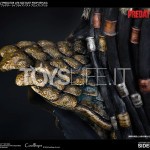 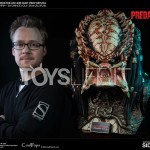 Sideshow and CoolProps are proud to present the Predator 2 Life-Size Bust Prop Replica from the 1990 movie Predator 2.

This predator puts the citizens of the city of Los Angeles in a huge panic.
By utilizing resources from the movie-used suit that Kevin Peter Hall wore, they were able to commercialize the true face of a predator.

Based on a prop from Stan Winston Studio, Coolprops has recreated the characteristic paint of his face based on the color pattern seen in the movie. Every inch of dreadlocks from the original movie-used prop was measured and artists used 6 different kinds of thoroughly restored dread rings. All details were based on the original movie-used prop. Paint tint was restored from 26 years ago when the actual movie was filmed. Artists at Coolprops analyzed animal bones, which were used for decorations, and restored their shapes.

This Predator bust will be a new trophy for any Predator fans out there! 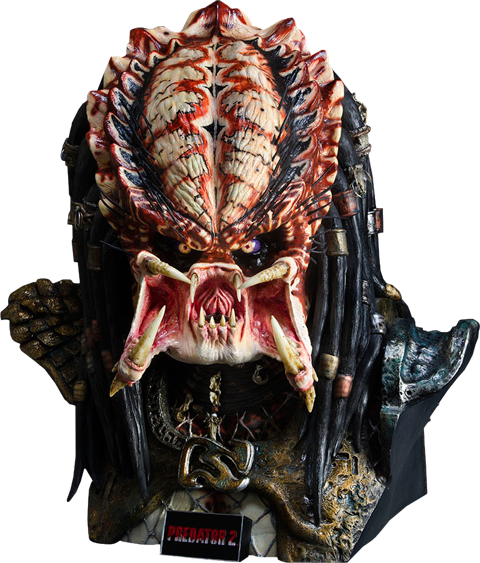