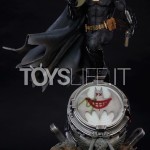 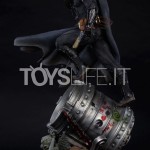 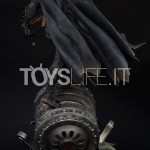 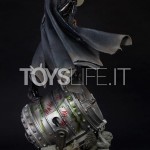 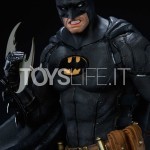 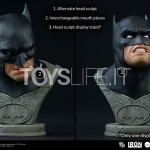 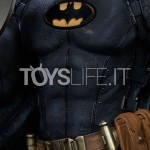 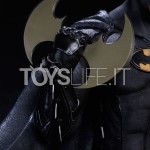 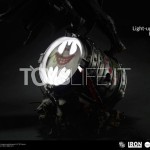 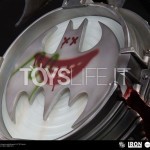 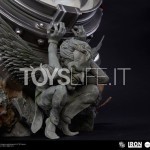 Created by Bob Kane and Bill Finger in 1939, Bruce Wayne is a billionaire entrepreneur, playboy, and philanthropist. After witnessing the murder of his parents as a child, he has traveled the world trying to understand the criminal mind. Batman has trained in all kinds of combat techniques and martial arts, seeking physical and intellectual perfection. His uniform based on something that frightened him as a child, Bats. He wanted the bad guys to share the same fear, and so he began to fight crime. Unlike many other superheroes, Batman has no superhuman power, using only intellect, investigative skills, and technology in his war on crime. 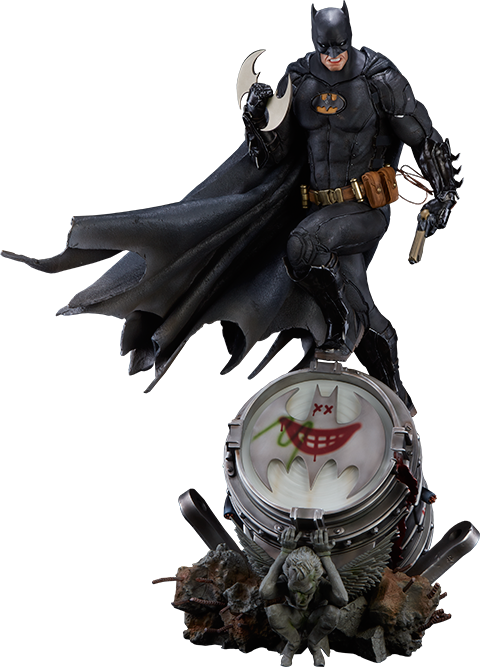