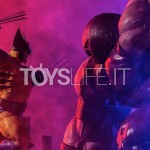 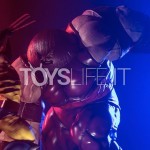 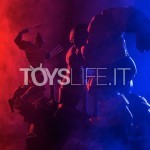 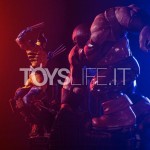 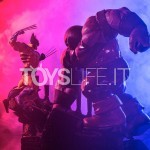 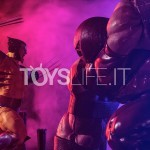 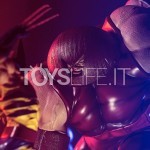 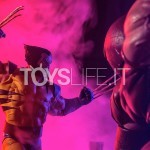 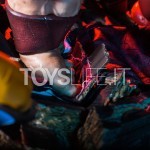 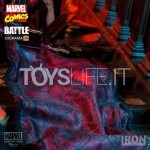 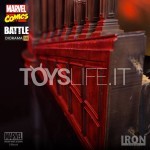 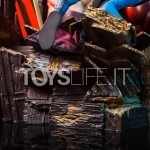 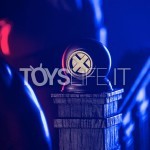 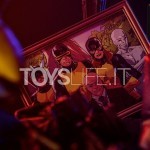 Wolverine was created by Len Wein, John Romita and Herb Trimpe in 1974 and his first appearance in comics was as a supporting rival of the Incredible Hulk.

Born mutant, his powers include sharp senses, retracting claws and great regenerative ability (called a healing factor). His regenerative power slows down his aging, so his age is indeterminate. His baptismal name is James Howlett, but he took the name of his supposed biological father, Logan. He was a Canadian government guinea pig in an experiment (the Weapon X Program) in which his skeleton and claws were coated with Adamantium (indestructible fictional metal

Juggernaut is Cain Marko, half-brother of Professor Charles Xavier, his powers are derived from a mystical jewel called “The Amulet of Cyttorak”, which brought him abilities that include superhuman strength, invulnerability and the ability to not be stopped when moving in linear motion.

Created by Stan Lee and Jack Kirby in 1965, Cain wears a special helmet to protect himself from psychic attacks, one of his few weaknesses.

Sideshow and Iron Studios are proud to present the Wolverine vs Juggernaut Battle Diorama. This sixth scale diorama is hand-painted and features two heads and pairs of hands for Wolverine.

Don’t miss your chance to add this epic battle diorama to your collection! 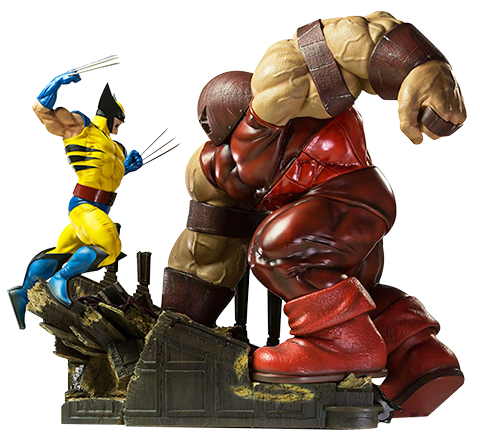