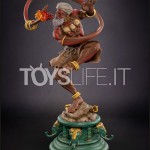 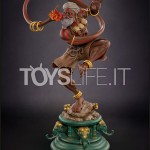 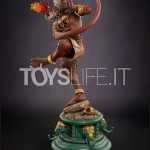 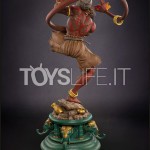 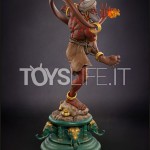 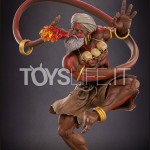 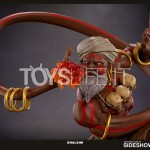 “Fret not over victory nor defeat, but be as serene as still water.”

Over 25 years ago the Street Fighter roster expanded to include a whole cast of new warriors from every corner of the globe, one of the most iconic and enduring characters to be introduced was the stoic yoga warrior Dhalsim.

Dhalsim’s animated fighting style stood in stark contrast to his reserved demeanor, making him a captivating character that resonated with the player community and secured his place as a series mainstay for years to come. “Dhalsim is such a visually interesting character, so we are really excited to add him to our Ultra line of 1:4 scale statues.” says PCS President and Creative Director Jerry Macaluso “This line is focused on high energy poses and that made Dhalsim an easy choice for the next piece. Our last Dhalsim statue had this quiet confidence to it, so we wanted our next take on the character to show off his more dangerous side…and I think we nailed it!”

PCS Collectibles is proud to announce the Dhalsim 1:4 Ultra Statue! Featuring a dynamic figure sculpted using the latest in digital technology and an intricately detailed base modeled after Dhalsim’s original stage, this piece will breathe new life into any Street Fighter fans collection! 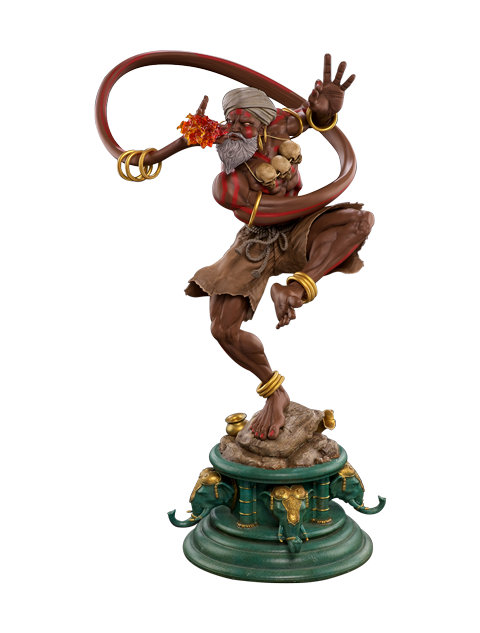