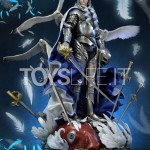 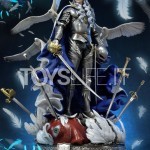 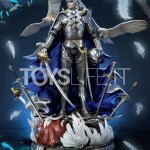 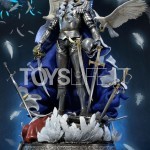 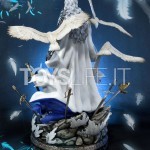 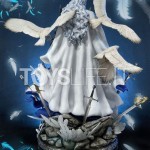 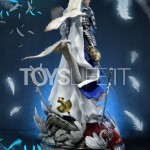 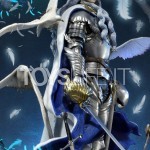 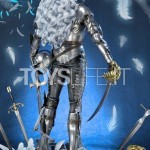 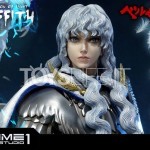 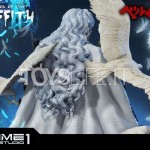 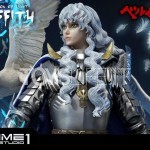 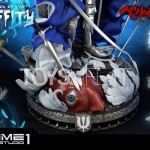 Prime 1 Studio is proud to present UPMBR-05: Griffith, The Falcon of Light from Berserk (Manga). Griffith is the main antagonist of Berserk. He is the founder and leader of the mercenary army known as the Band of the Hawk. As a mercenary, Griffith fought in the Hundred Year War and restored peace to the wartorn Kingdom of Midland and was once a close friend and ally of Guts. After being tortured, however, he used the eclipse to sacrifice his entire army and later was reborn as Femto, the fifth and newest member of the God Hand. This Ultimate Premium Masterline Berserk series brings to life the popular Japanese dark fantasy comics/manga and crafted with attention to details and true to the original design of the character. The Falcon of Light statue stands at an impressive 70 cm tall with a key visual that everyone who knows Berserk will remember this scene. This is the ultimate piece for all Berserk fans. 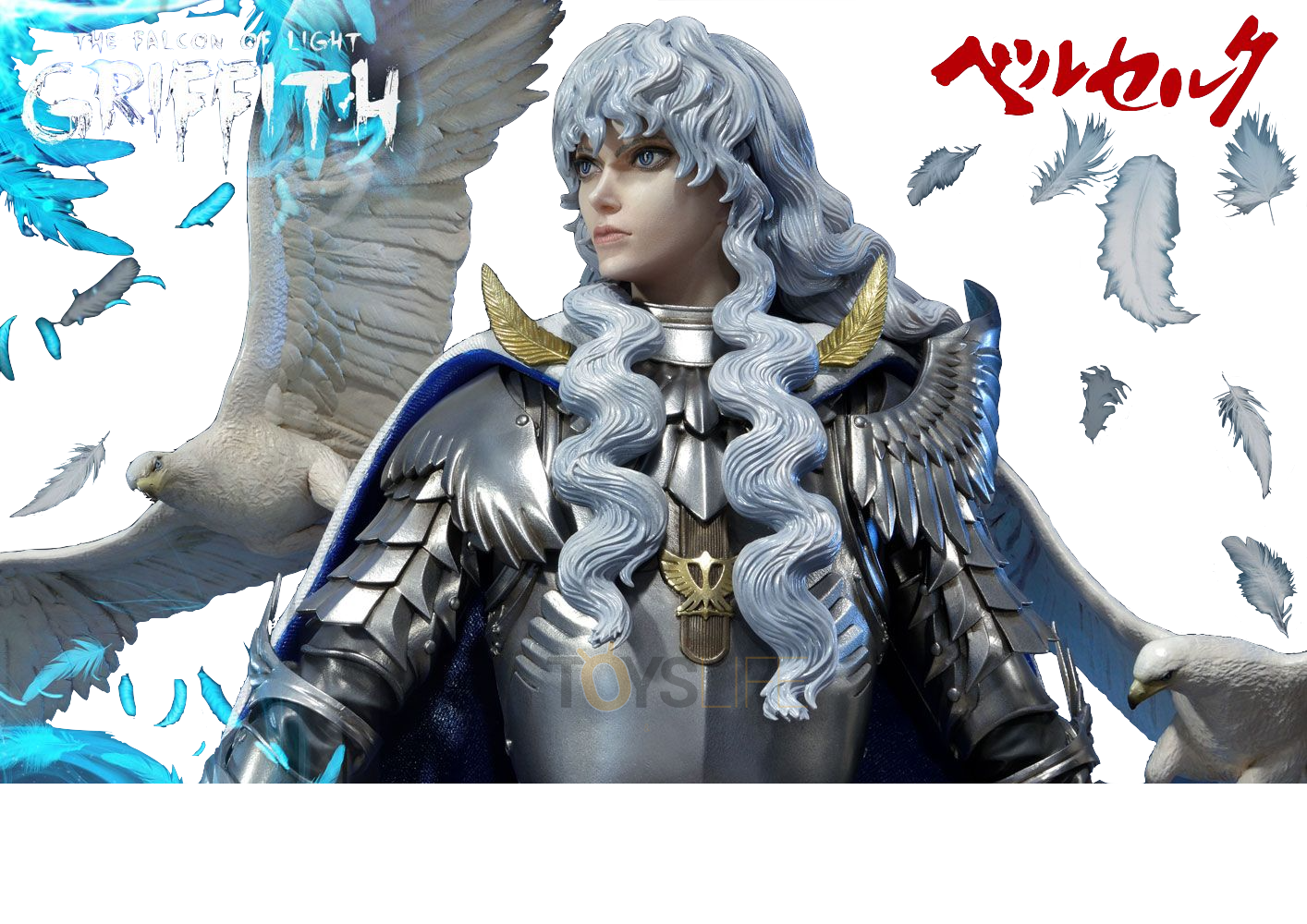