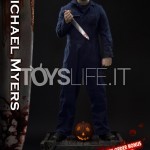 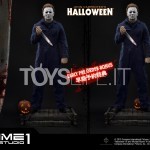 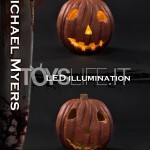 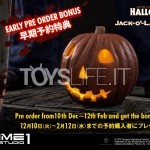 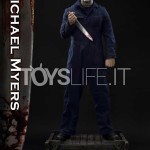 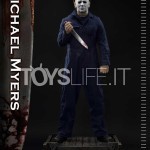 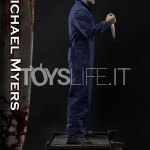 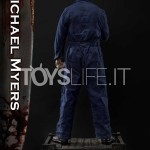 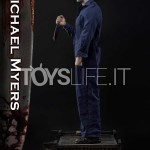 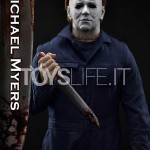 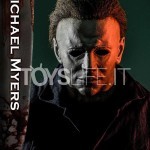 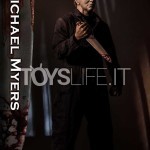 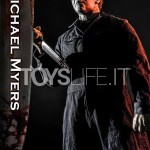 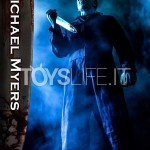 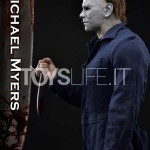 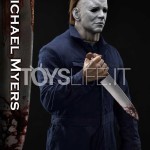 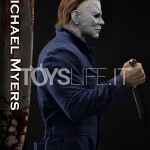 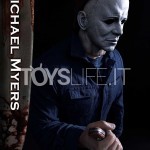 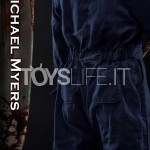 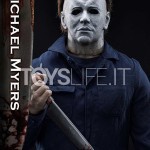 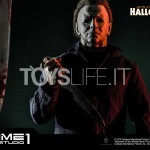 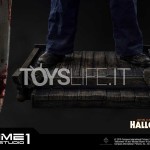 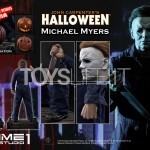 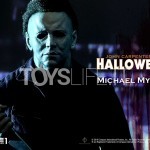 met this six-year – old child with this blank, pale, emotionless face, and the blackest eyes, the devil’s eyes…I realized what was living behind that boy’s eyes was purely and simply…evil.’ – Dr. Sam Loomis description of a young Michael

Halloween is a 1978 American slasher film directed by John Carpenter. The plot tells about a mental patient who was committed to a sanitarium for murdering his teenage sister on Halloween night. Fifteen years later, he escapes and returns to his hometown, where he stalks a female babysitter and her friends, while under pursuit by his psychiatrist.

Sculpted in approximately 42 inches tall, crafted with a high attention to details, with a realistic hair for and an iconic mechanic jumpsuit made of real fabric.

The early pre-order bonus part is including a Halloween Jack-o’-Lantern with LED Light up function which can be displayed anywhere.

Don’t miss out to add this stunning piece to your horror collection!