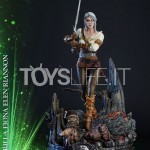 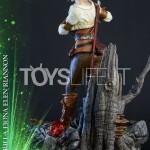 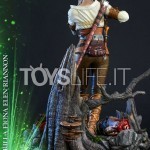 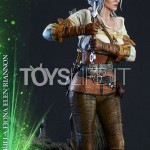 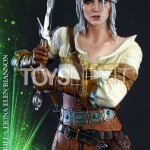 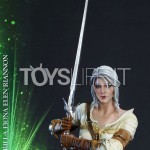 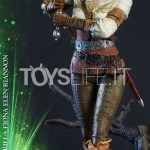 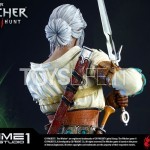 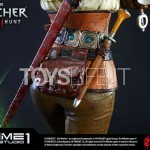 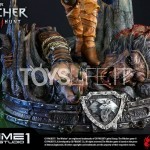 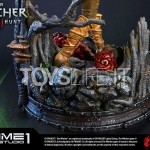 ‘This is my story, not yours. You must let me finish telling it.’

Prime 1 Studio and CD PROKET RED are proud to present PMW3-03: Ciri of Cintra from The Witcher 3: Wild Hunt.

Cirilla Fiona Elen Riannon also known as Ciri, is the deuteragonist and lead heroine of The Witcher franchise. She’s a princess of Cintra and the daughter of Pavetta and Duny, which was an alias used by Emhyr var Emreis, the emperor of Nilfgaard, as well as the adopted daughter of Geralt of Rivia and Yennefer of Vengerberg. Throughout the game, Ciri is being chased by The Wild Hunt led by Eredin, King of the Wild Hunt who wants to harness the power of of Elder Blood running through Ciri’s veins to cause the Conjunction of Spheres to bring the Aen Elle elves into the world of humans. She notably becomes playable multiple times throughout The Witcher 3, making her the only other playable character in the games other than Geralt himself.